1992 Gold medal from Grimoldi for the most technical achievement

The Nobel Prize for watchmaking

Creativity, innovation, reflection, originality. Each year, the Gaïa Prize celebrates the dynamism of the watchmaking world.

Awarded since 1993 at the autumn equinox, the Gaïa Prize has become a reference in the vast field of time measurement, whether approached through the eyes of the craftsman, the industrialist or the researcher.

Unique in its kind, the Gaïa Prize honors women and men whose careers are dedicated to the measurement of time.

By awarding this distinction, the International Watchmaking Museum underlines each year the considerable and indisputable contribution that its laureates have made to watchmaking, to its knowledge and to its culture.

The Gaïa Prize was created as a tribute to one of the first patrons of the Museum of Horology, Maurice Ditisheim, President of the Board of Directors of the Bureau de contrôle des ouvrages en métaux précieux. Gaïa, in ancient Greek "the Earth", is also the name of the deity who symbolizes it. The Gaïa award consists of a translucent acrylic globe pierced by a ray.

The Oscars of Watchmaking

A unifying promotional tool, it puts several hundred watches marketed during the year in competition and awards the most sought-after prizes in the field, thus helping to promote the traditions, crafts and values of the Swiss and universal watchmaking heritage.

Every year in November, the GPHG awards ceremony brings together the international watchmaking profession in Geneva to honor the best creations and the actors who, day after day, breathe vitality and creativity into the watchmaking world. Some twenty prizes, including the Grand Prix de l'Aiguille d'Or, are awarded on this occasion.

In the run-up to the ceremony, the GPHG organizes a travelling exhibition in the world's major cities each autumn, presenting the pre-selected watches. This series of exhibitions allows a cosmopolitan public to discover and admire the most beautiful timepieces of the year, exceptionally brought together. The winning watches are also exhibited after the ceremony.

Since 2020, the GPHG has expanded its scope of promotion and action with the creation of an Academy, inviting all the actors in the industry who believe in the common destiny of watchmaking in the world to take part in the various stages of the selection of the watches.

Often compared to the "Oscars" of watchmaking, the GPHG is an unmissable event in the watchmaking calendar and one of the most famous media showcases of the industry. 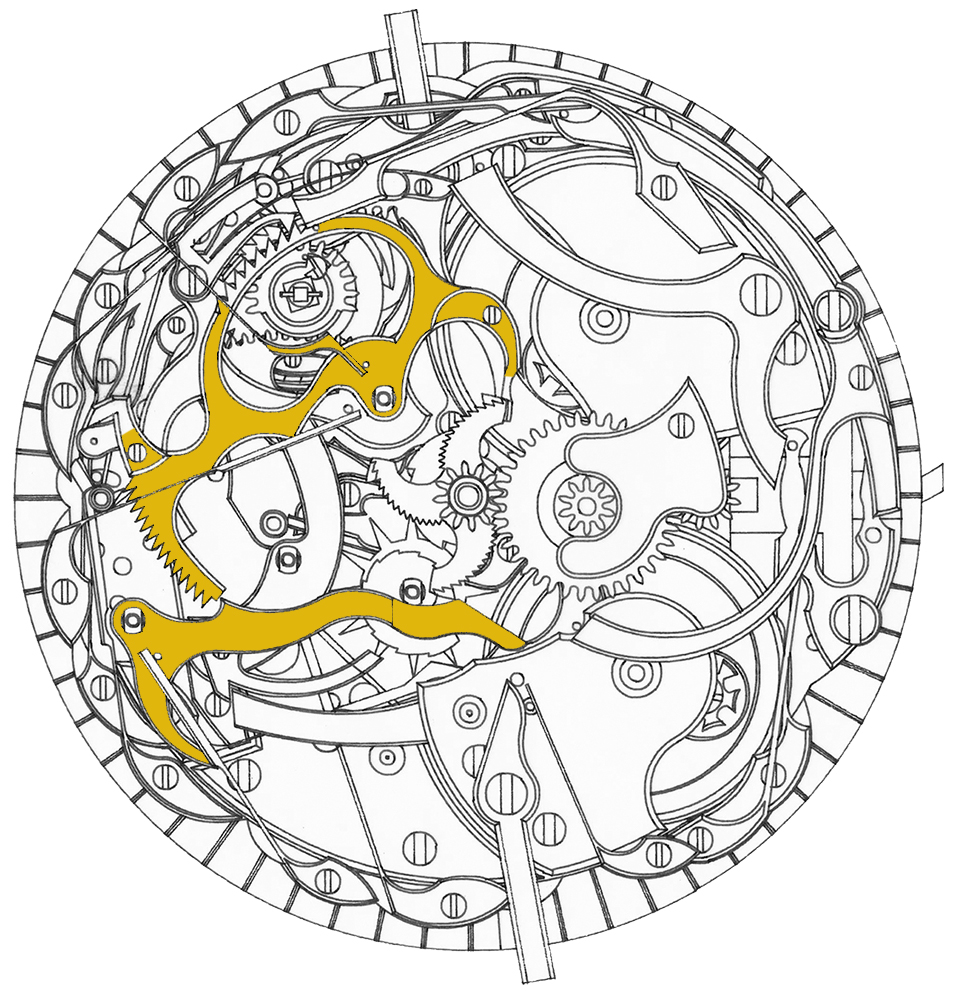 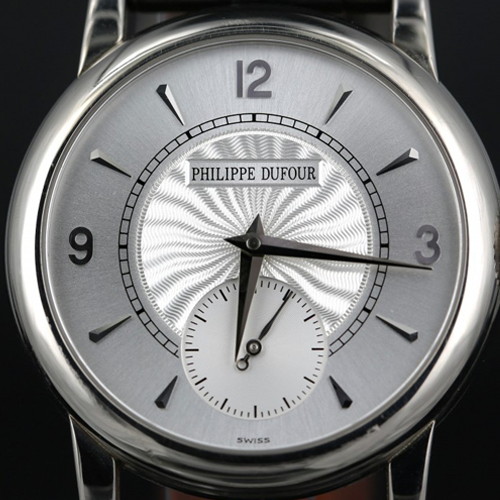